There is a lot to do in Tyler while you are visiting and looking for antiques at Ye Olde City. The countryside around Tyler is both beautiful and historical, and a Sunday Drive will give you an opportunity to simultaneously enjoy the two aspects. 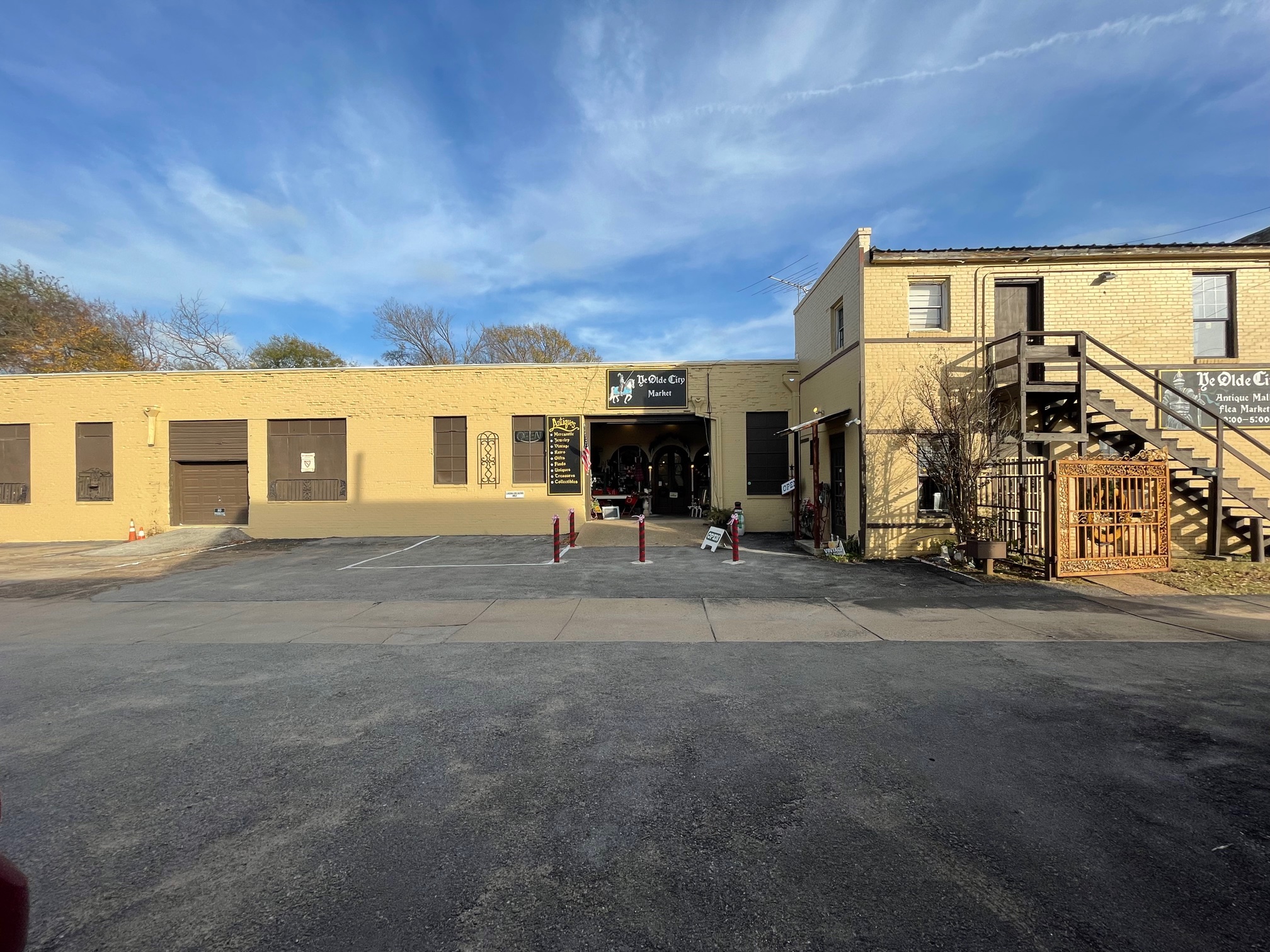 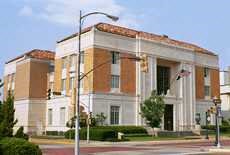 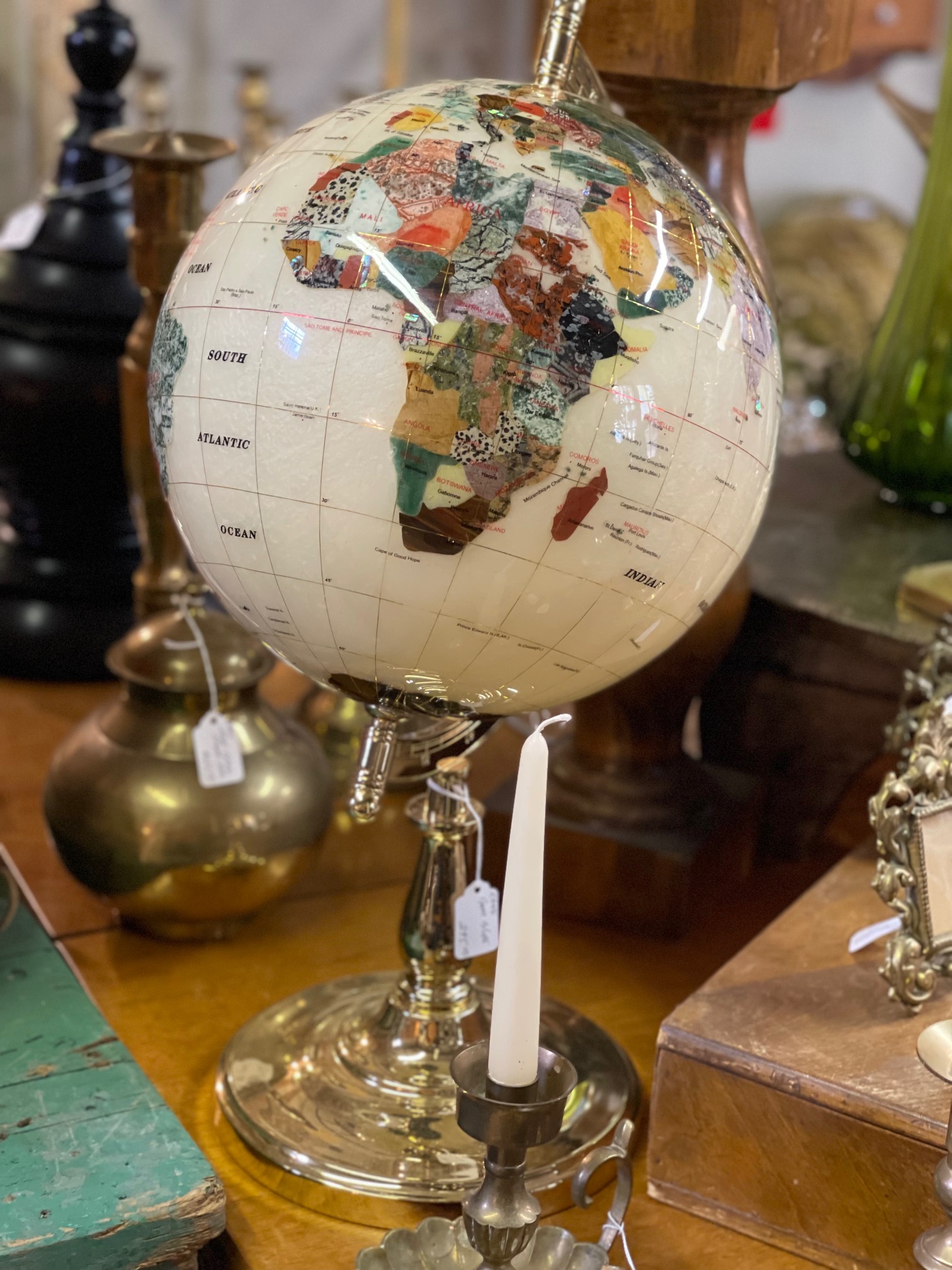 Start your triip from Ye Olde City in downtown Tyler with a visit to the Carnegie History Center, just a few blocks away. It is located at 125 South College. Open Wednesday through Sunday, the Center offers an excellent overview of the history of Tyler and Smith County, starting with the days when Indians roamed the land.

You’ll also want to take enough time to drive through a residential area surrounding Bergfeld Park, located on South Broadway. This area is known for its stately mansions and historic homes, many of them dating back to the l930s when oil brought immense wealth to Tyler. Some of the north-west streets you’ll want to explore include South College, Bois d’ Arc, College, Robertson and Chilton.

As you drive, pay close attention to the old brick streets. They constitute one of the largest collections of brick-surfaced streets in Texas.

Tyler, settled in the l840s, owes its name to President John Tyler. Smith County, of which Tyler has been the only county seat, was created in l846 from part of what is now Nacogdoches County. the county was named for General James Smith, a Texas Revolution leader who was serving in the Republic of Texas Congress when the county was named for him.

Every visit to Tyler should include a tour of the municipal Rose Gardens, the largest garden of its type in the country. Boasting over 38,000 rose bushes with more than 500 varieties, the garden is located adjacent to the East Texas Fair Grounds on West Front St. Nearby is Rose

Other attractions in Tyler include:

is located adjacent to Tyler Junior College on Mahon Street. The museum offers changing exhibits of 19th and 20th century art. It is open Tuesday through Sunday.

also on the Tyler Junior College campus. It is the only planetarium in East Texas and offers seasonal shows on a variety of celestial subjects. Call for show times and reservations.

located at the Brookshire headquarters on Loop 323 in South Tyler. The museum contains more than 150 specimens of animals from across the globe with special emphasis on African and North American Wildlife. In addition, you can step back to the 1930s at an old-fashioned country store and see how grocery shopping has changed. The exhibits are open Monday through Friday.

located on Martin Luther King Boulevard in North Tyler. The municipal zoo offers exhibits with more than 500 animals, making it the most complete zoo in East Texas. The zoo is open every day.

You may want to time your visit with two special events, the world-famous Tyler Rose Festival, which is held in the middle of each October, and the Tyler Azalea Trail, which is held in late March and early April. Held in conjunction with the Azalea Trail is Tyler Heritage on Tour, which features several historic homes, complete with carriage rides.

Here you will find a few helpful links for information about east Texas and Tyler:

If you have any questions, please feel free to contact us today!